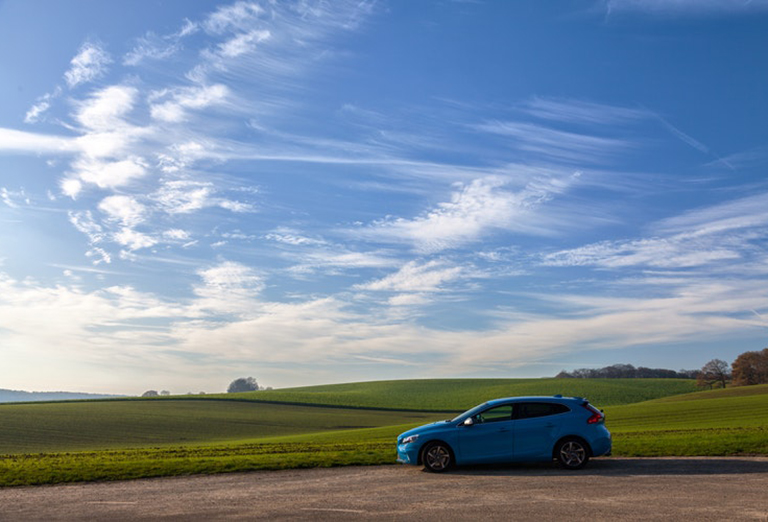 Before the next family driving argument kicks off, we’ll settle this for you. Yes – aircon does use petrol – but you shouldn’t be put off using it. Here’s why…

Why Does Aircon Use Petrol?

Aircon works by using power from the car’s battery to run. So, using your car’s aircon uses up more of the battery’s charge. That battery recharges using engine power and your engine gets its power from… Petrol!

On average, the numbers seem to suggest that switching on your aircon can have around a 10% reduction on your average MPG; meaning your fuel won’t go as far.

If you assume a standard tank takes £60 worth of fuel, that means you will spend £6 running the aircon continuously until the tank is empty – not a bad offset for staying cool in the heat. Though it seems hard to believe in our current heatwave, the British climate rarely offers more than 48 hours of consecutive sunshine, so it’s unlikely you’ll always have the aircon on, making the price difference between using it or not pretty negligible.

Air Conditioning vs Windows Down

If you’re trying to stay both cost-effective and cool in your car then the sensible option would always be to put your windows down, right?

Well, putting your windows down means your car becomes less aerodynamic, increasing drag on the car and making the engine work harder to maintain the same speed, thus using up more fuel.

The general consensus is that if you’re driving at speeds under around 55mph then keeping your windows down is the most fuel-efficient way of keeping your car cool. Any higher, like motorway driving at 70mph, then air conditioning wins.

Here’s where it gets interesting though…

You’d think something like the fuel efficiency of car windows would be widely studied, but in fact over the last decade there’s only been a handful of research projects completed worldwide that have looked into the impact.

Each one of the tests has been slightly different – different vehicles, different environments, different reporting – and the findings haven’t been particularly consistent. The results that have come back have, in some cases, seemed to show that driving with your windows open at any speed can be the most fuel efficient. If you want to dive into the detail then Vox cover the story in more detail here.

In reality, though, there are so many variables. Factors like car shape, colour, passenger numbers, and of course your driving style all play a part in your overall MPG, making it incredibly hard to compare which is the most fuel-efficient way of keeping cool.

If you want to save every last penny then driving with your windows up and your aircon off is the most cost effective, but probably the most uncomfortable, option when it’s hot. If you need some other ways to keep your car costs down then check out the links below.

If you want to keep your cool this summer then forget the myths of aircon using up all your petrol. Although it’ll certainly use some, it’s probably less than you first thought.