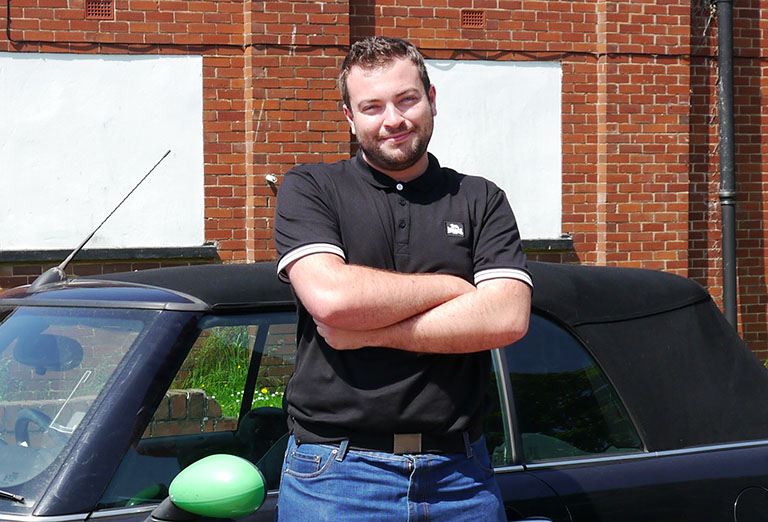 Lightfoot is delighted to announce that Dan Moth has joined the company’s Marketing department as Junior Videographer. Working closely with Luke Lovell, our Head of Video, Dan will help Lightfoot release even more quality content on our social media and advertising channels.

Dan will be working on our video content at every stage, from being our resident Ideas Man to shooting and editing the finished product. He describes his role at Lightfoot as “trying to make a difference through the visual medium”, which sounds beautiful and arty and makes us all a bit sad that we aren’t videographers.

Before joining us here in sunny Devon (we haven’t told him about the winters yet), Dan worked for a creative agency on the South Coast, assisting mostly with post-production and camerawork. On top of this, Dan used to design and produce motorsport documentaries and has thus entered our hotly-contested list of the Top 10 Coolest People We Know.

Outside of the office, Dan has a big interest in cars (definitely needed if you’re willing to stand in the line of fire at motorsport events with expensive camera gear!) and moved down to Exeter the day before starting at Lightfoot – safe to say that was a busy week. He says he’s “settling in to Exeter life better than I thought”, but we’re all surprised he’s found the time to breathe!

We are all delighted to have Dan as part of our team and have been blown away by the great work he’s produced already. Luke is practically skipping into the office these days! 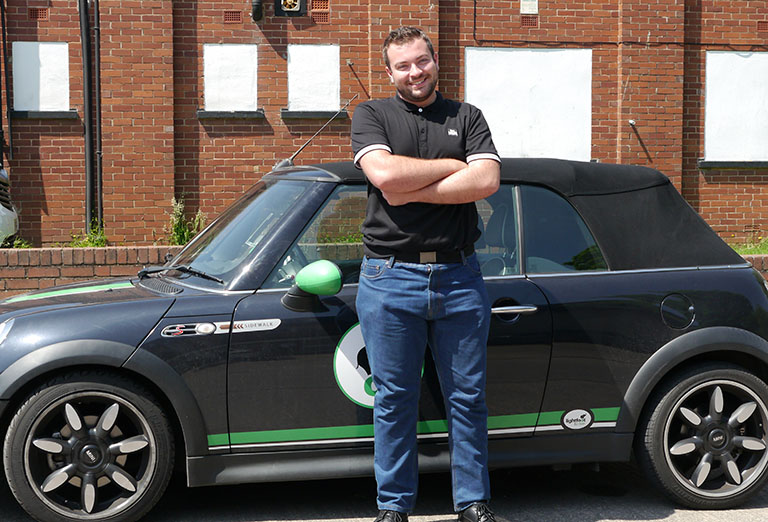 Previous post: 3 more lessons learner drivers should receive
Next post: Another pothole on the Road to Zero