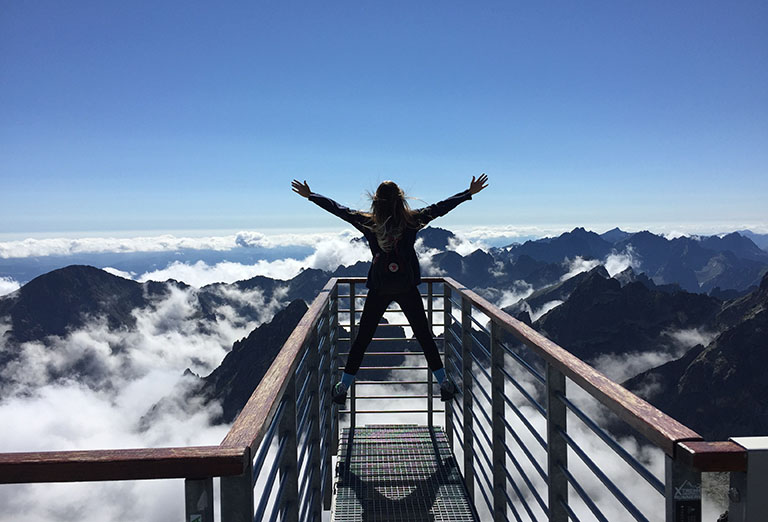 There is a much simpler way of minimising pollution, and it starts with driving practice, explains chief executive of Lightfoot Mark Roberts

Another year, another announcement that the UK has breached legal air pollution limits. As a result our government now faces legal action in the European Court of Justice.

The situation is bleak: air pollution is one of the UK’s (and the world’s) biggest killers. The evidence shows that it has a strong causal association with coronary heart disease, stroke, lung cancer and childhood asthma, and is responsible for around 40,000 early deaths a year in the UK alone. What’s more, the cost of air pollution is estimated to be around £20bn in the UK. Clearly, it’s a signiﬁcant problem that requires urgent action.

The phasing out of diesel cars and the push for hybrid and electric vehicles by the UK government is a welcome step in the right direction. However, it will be many years before our roads are 100 per cent electric, and car pollution is a serious problem now. One solution that could seriously reduce this pollution – and also reduce congestion and cut fuel costs – has scarcely been considered. And it’s hardly surprising as it requires behaviour change, which can be a scary prospect.

Many people don’t realise that drivers are at least as responsible as inefﬁcient engines for producing excess emissions. An old, inefﬁcient engine driven smoothly and carefully will produce fewer harmful emissions than a modern vehicle driven by someone with a heavy right foot. It’s simple. Yet the government and the wider car industry is currently providing no incentivisation to encourage a more efﬁcient style of driving.

In reality, there doesn’t seem to be a clear plan for how we’re going to tackle the problem, beyond phasing out diesel vehicles by 2040 – 22 years from now. As far as the team here at Lightfoot is concerned, one of the issues is that drivers are being positioned as one of the problems, rather than a potential solution.

After all, a smoother driving style can reduce fuel consumption by up to 30 per cent – and, as a result, reduce emissions by the same amount. Imagine if even half of the drivers in the UK could make this change. If everyone changed their driving style, the difference would be enormous. It would make a real difference – the kind of difference, in fact, that could mean that the UK sticks to legal air pollution limits, rather than exceeding it in its ﬁrst month, as was the case this year.

But how do we do it? Simple. With a carrot – not a stick. Here at Lightfoot, we’ve learned that incentivising drivers to adopt a smoother, more efﬁcient driving style is critical. Our technology enables us to monitor the results and coach those who need a little guidance, but it is our platform of rewards and incentives that allows Lightfoot to have such a profound impact on its users’ driving styles.

And we can’t help but wonder whether the government should be looking to incentivise better driving, in whatever form that might take. After all, if it can incentivise cleaner engine technology, why not also look to reward the drivers who are doing the right thing behind the wheel?

At a time when air pollution is a hot topic, amid scandals that prove we can’t always trust what we’re told about engine technology, we have to put our trust in people. Empower drivers to self-improve. It’s simple.

This article was first published in the New Statesman: Spotlight on Transport. Click here to see the original.

You might also want to have a read of…